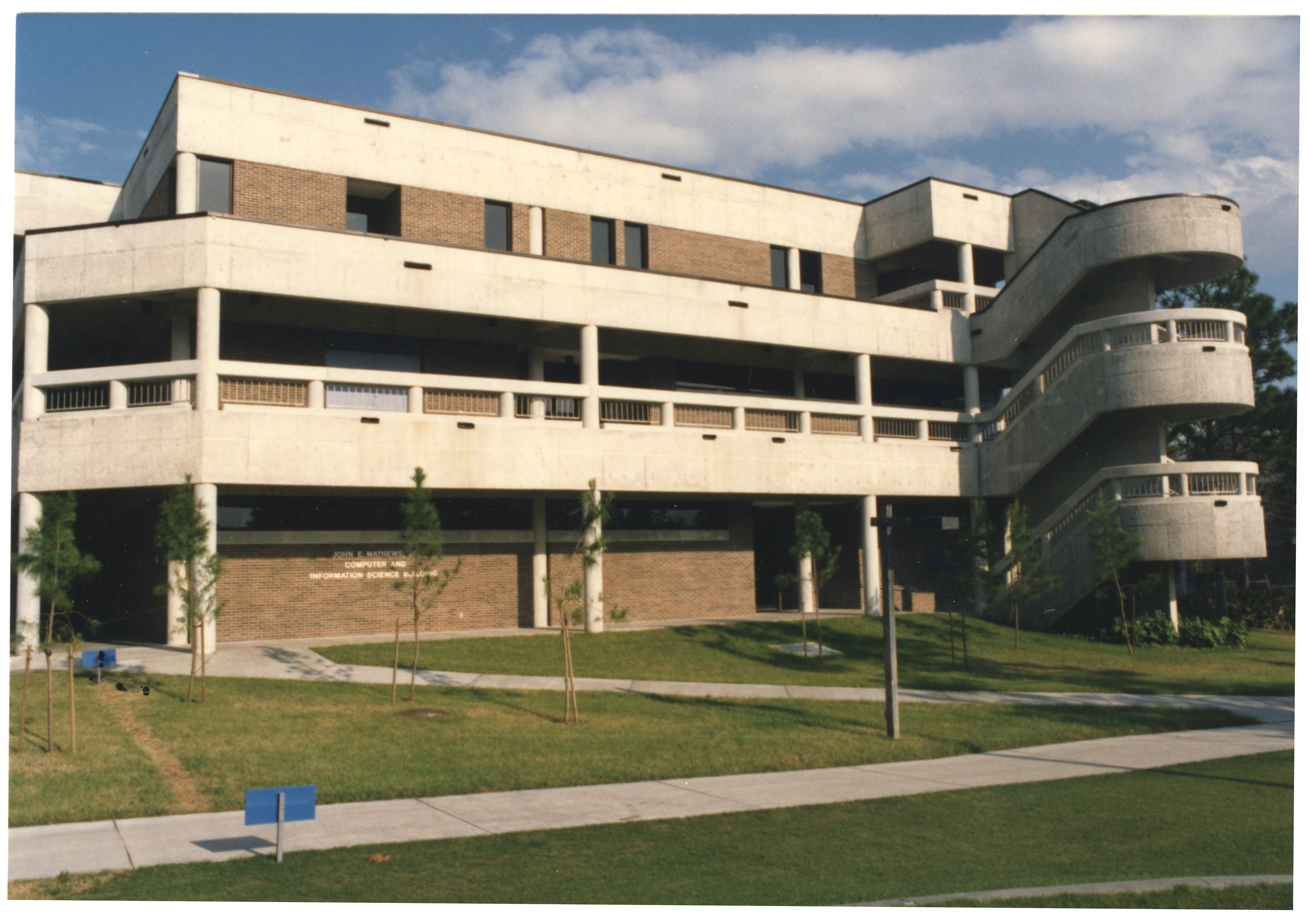 The conception of the University of North Florida is largely due to the perseverance and vision of John E. Mathews, Jr. His UNF involvement dates back to 1963 when he introduced the first of three bills to authorize a four-year higher education institution in Duval County. This bill was killed in a legislative committee that same year. In April 1965, after calling the Jacksonville area "the most educationally starved community of its size in the nation," he reintroduced a higher education bill authorizing a feasibility study for a Duval County "senior" college. This bill passed and the study, with a positive recommendation for a Duval institution, was published by the Board of Regents in May 1967. Mr. Mathews then immediately filed a $2,600,000 appropriations bill to construct the university and a second bill for planning money. Governor Kirk vetoed the planning bill four times but in 1968 allowed a $225,850 planning bill to pass. UNF opened on October 2, 1972.

The University of North Florida honored Mr. Mathews at the May 7, 1983 graduation ceremony with a Doctor of Humane Letters degree. Due to illness, Mr. Mathews was not present at the ceremony. He was represented by his wife, Gwendolyn, who accepted the award from Dr. Curtis McCray, UNF President.

In addition, as a lasting tribute, the University's new Computer Science Building, begun in 1987, was named in his honor. He attended the March 14, 1987 Groundbreaking Ceremony, accompanied by his wife and children. Mr. Mathews died on January 7, 1988 in Gainesville, Florida. The building's dedication ceremony was held ten months later on November 7, 1988.