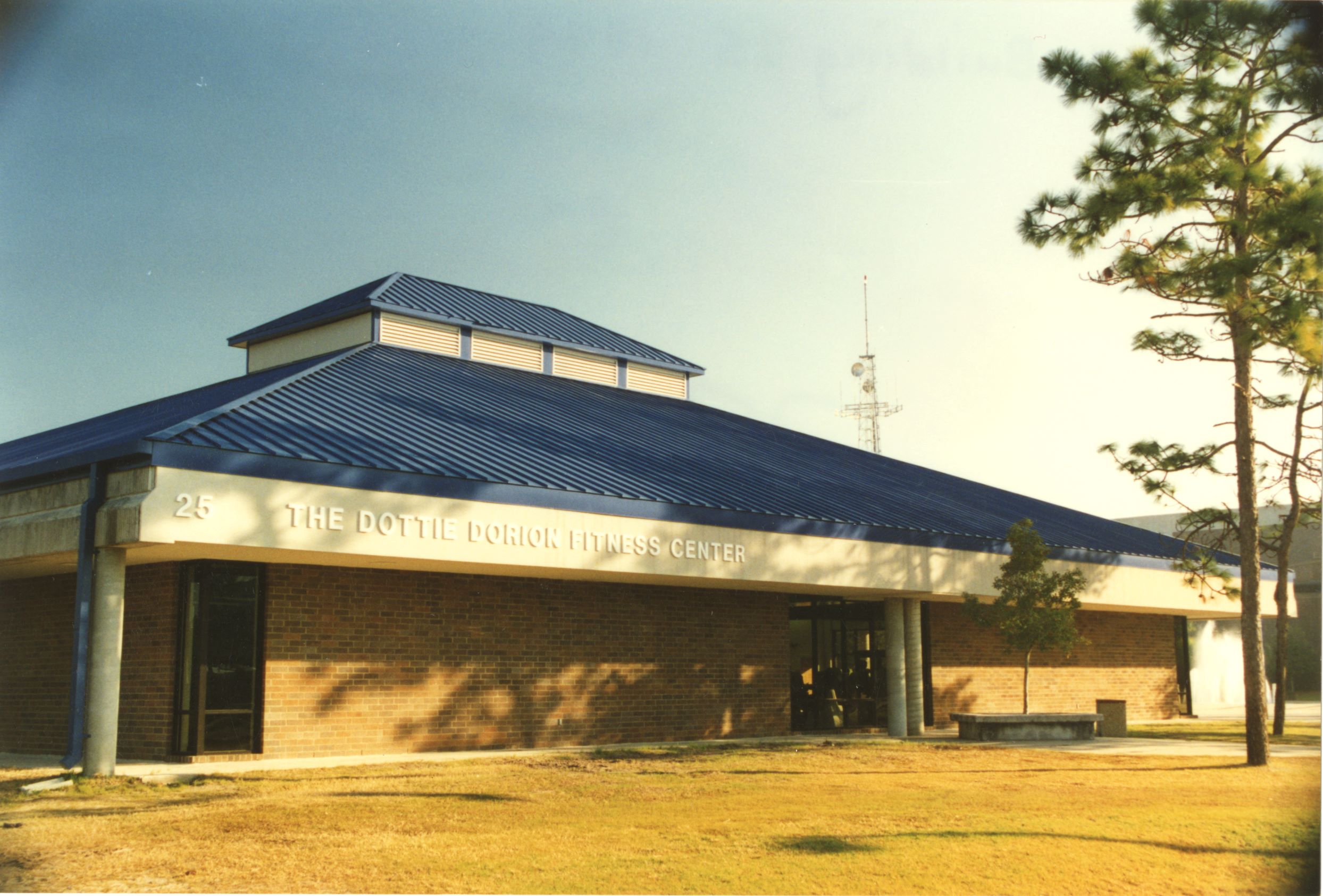 In 1995, the Osprey Fitness Center was renamed to honor Mrs. Dorion who contributed $100,000 to renovate the facility which was located adjacent to the Aquatic Center/Arena plaza, and across from the Student Union. Mrs. Dorion was an active supporter of UNF academic and athletic programs. She was a founder and the first woman President of the Osprey Club, former member of the UNF Foundation Board of Trustees and the College of Health Advisory Board, a sports enthusiast and world-class athlete, and a UNF benefactor.

For her volunteer service in the Jacksonville community, she was awarded the EVE award in 2001. The 2003 Mayor's Commission on the Status of Women selected Mrs. Dorion as one of three honorees to receive their highest annual award. Women are selected for their contributions of lasting value to the community and are featured on the Women's History Month poster each March which is displayed throughout the city.