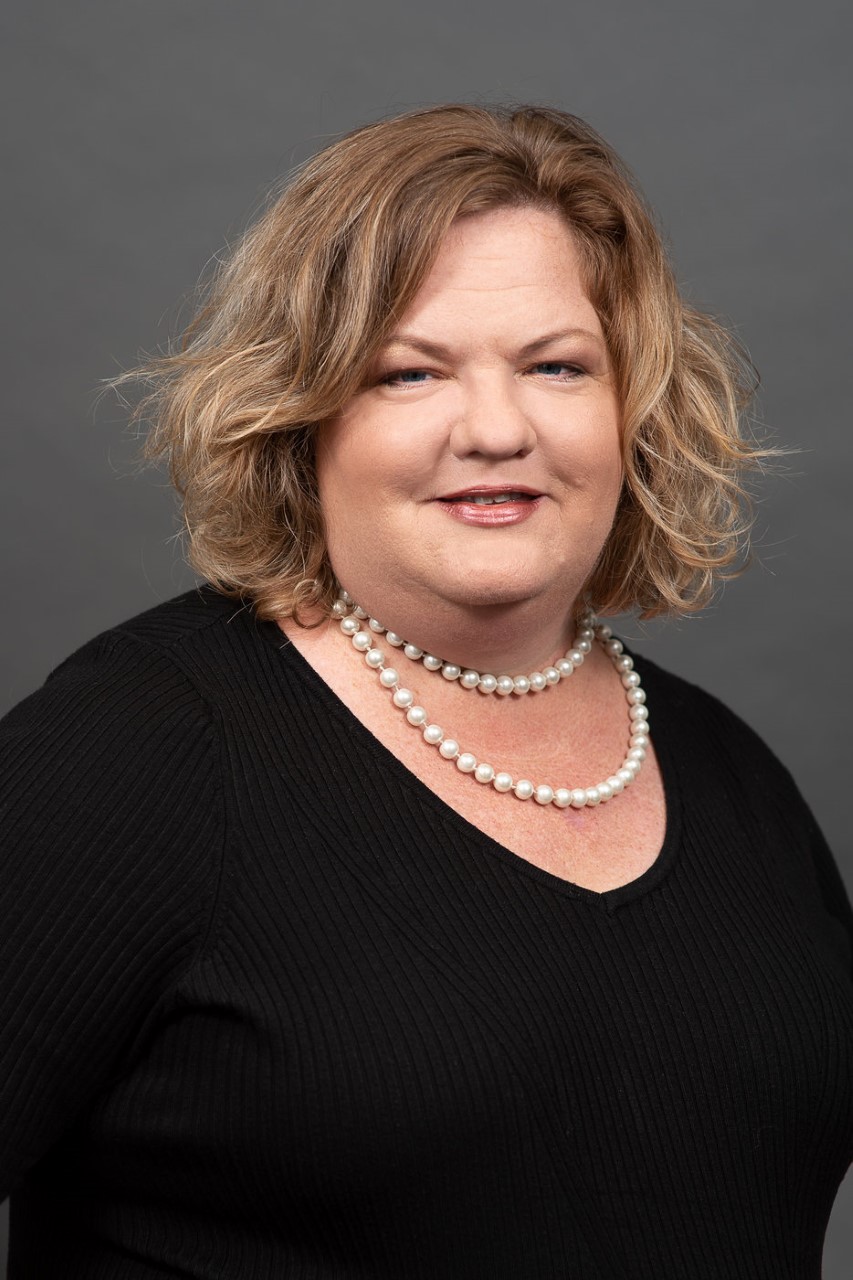 Felecia obtained her bachelor’s degree in Organizational Management from Warner Southern University. In 2002, she made the decision to pursue her law degree and is an alumna of Florida Coastal School of Law. Felecia joined the law firm of Edwards & Edwards, P.A. in 2016 after being in private practice for many years. Edwards & Edwards, P.A. is a full-service law firm providing legal assistance in a variety of areas, including family law, real estate, landlord/tenant, estate planning, business issues, and probate.

Felecia resides in the beautiful city of St. Augustine and spends as much time as possible in the mountains, on the water, and traveling. She is a classically trained pianist and loves live music and Broadway shows. She also believes it’s important to give back to the community, therefore Felecia volunteers her time as a Guardian Ad Litem for children who are victims of abuse, neglect, or sexual exploitation. She also volunteers hundreds of hours per year at St. Johns Legal Aid serving indigent people who cannot afford legal representation. Felecia joined the UNF Library Dean's Leadership Council in 2019. 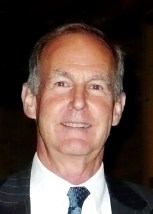 Jeff Graf grew up in Tampa and is a 1973 graduate of the University of Florida. A career move brought him to Jacksonville and he has resided in the Historic Avondale neighborhood of the city since 1983. Now retired, Jeff spent his career in various aspects of executive banking, commercial real estate development, brokerage, and management. Jeff spent the majority of his career with Barnett Bank, and its successor, Bank of America, where he held strategic planning, retail product management, real estate management, and branch office network planning positions.

Jeff’s community service experience includes membership on the Riverside Avondale Preservation (RAP) board where, in his term as Vice Chair, he was part of a team that developed RAP’s first strategic plan. In addition, he headed RAP’s Governance committee which guided board development and education as well as the development of RAP’s policies and procedures. He was also involved with the creation of the Riverside Arts Market and co-founded the Jacksonville History Consortium, the collaborative network of more than 30 community history archives and museums in the city, of which the Thomas G. Carpenter Library is a member.  In May 2016 the Jacksonville Historical Society (JHS) Board of Directors elected Jeff as President. Jeff was immediate-past JHS Vice-President and recently took on the role as Co-Chair of JHS’s Strategic Planning committee.  Jeff and his wife, Kathy, are the parents of two grown sons, one a current Osprey. When not busy with their volunteer commitments locally, they enjoy spending time in their summer home in the mountains of western North Carolina. Jeff joined the UNF Library Dean's Leadership Council in 2018. 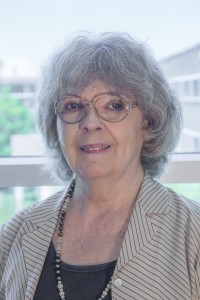 Evelyn McDonald is Vice President of HW & W, Inc., a woman-owned, small business providing management solutions to the federal government and based near Washington, D.C.  Evelyn holds a Master’s of Science in Technology Management from the University of Maryland and a Bachelor of Arts Degree in Spanish from the University of Michigan. Throughout her career, she has specialized in the analysis and development of process management systems and the use of information systems to support organizational strategy and objectives. Evelyn's present work includes integration of records management systems with information technology management systems for capital planning and investment. She has conducted several focus group sessions for the UNF Library and other local organizations. Evelyn is the Chair of Arts & Culture for Nassau County and serves the boards of the Amelia Island Book Festival and Curriculum Committee for the Center for Lifelong Learning. Evelyn is past Chair and Vice-Chair of the UNF Library Dean’s Leadership Council and has served the Council since its founding in 2008. Her hobbies are reading and photography and she is a member of the Amelia Island Art Association. 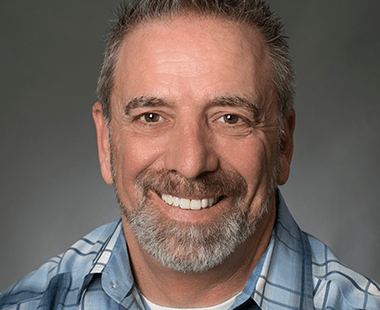 Stephen Pollan is a Jacksonville native and successful entrepreneur with more than 20 years’ executive leadership experience. After progressing through operations management and human resources positions with international food-industry corporations, he chose to take advantage of new entrepreneurial opportunities developing in Jacksonville when creating Assessment Technologies Group (ATG). ATG provides human resource consulting to organizations through the provision of four key elements; organizational design and development, executive coaching and performance enhancement, workforce planning, sourcing and selection, and leadership training and development. Stephen is a well-respected businessman and devotes a great deal of his time improving the Jacksonville community as a philanthropist and working member of many local education, arts, and business-based boards and councils. Recently, his company was awarded the Small Business Leader of the Year Award from the JAX Chamber. On the UNF campus, Stephen supports both the Military and Veterans Resource Center, as a mentor helping Vets transition to the civilian workforce, and the UNF Library, as a member of the Library Dean's Leadership Council since 2018. 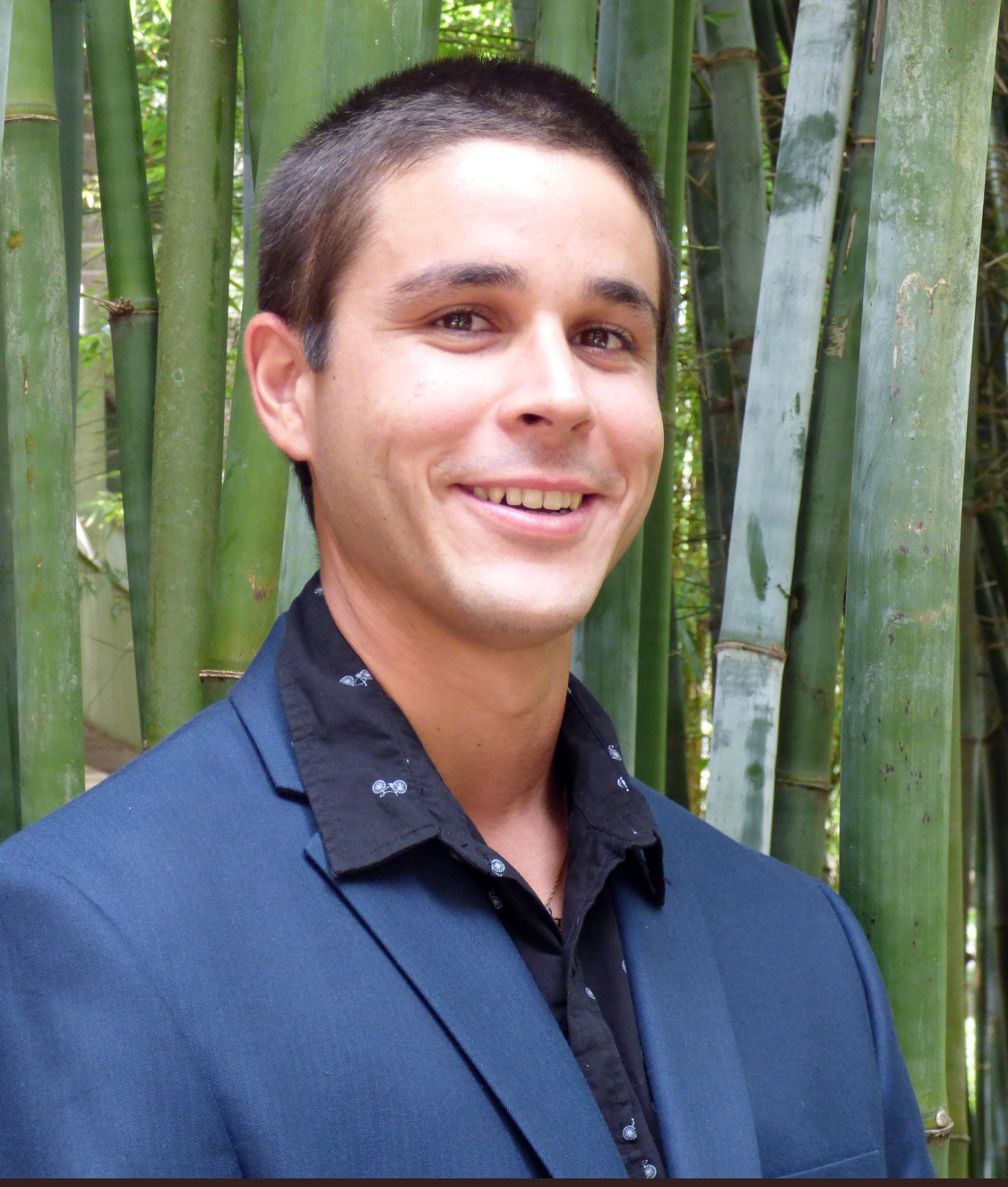 Jorge Rodriguez-Baz is the product of Cuban and Panamanian immigrants. He was born in Florida but raised in Mayaguez, Puerto Rico until the age of seven, then moved to Boca Raton, Florida. Working at an early age, he became comforted by hard work and, in doing so, observed the critical thinking skills and composure brought on by those with education. He felt passion in being a creator and dreamed of one day becoming an engineer. After high school, he ventured to Tallahassee, Florida with the intent of attending Florida State University, however in this college town he met the most influential figure in his life, Angellica. She pushed him to an unknown level and urged him to apply to many universities based on his accuracy and skill in construction. In June 2013, he was accepted to the University of North Florida.

He came to UNF seeking knowledge to support his aspirations for a better life for him and Angellica. He immersed himself in the UNF College of engineering, becoming highly involved in several student organizations. As is true of most engineering students, he frequented the university library -  so much so that he found comfort in it. Later, he became a student assistant at the UNF Thomas G. Carpenter Library.

Working in the library provided him with a sense of belonging - as though he was not only a student but a contributing member of the UNF community. In the spring of 2016, he became a Civil Engineer and immediately began working in the heavy civil industry. As a professional, he has worked on many large-scale heavy civil construction jobs here on the First Coast.

Jorge has been a member of the UNF Library Dean's Leadership Council since 2018. 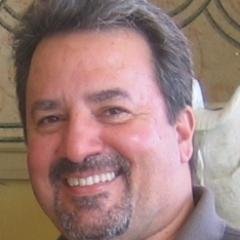 Frank Vastola collaborated with Perdue Interiors on the Thomas G. Carpenter Library, Library Commons renovation.  Steelcase Education is focused on helping schools, colleges, and universities create the most effective, rewarding, and inspiring active learning environments to meet the evolving needs of students and educators.  Frank has a Master’s degree in Higher Education Administration from the State University of New York at Buffalo. For over ten years he worked as Director of Admissions in several institutions including Jacksonville University.  Frank then moved for the past twelve years to marketing and sales for educational companies. As one of his colleagues said, “Frank has the rare combination of experience in both the sales world and higher education sector. Having worked on a college campus for a number of years, he acutely understands the technology needs of academia.” Frank has served the UNF Library Dean’s Leadership Council since 2016.

Charter members are founding members of the UNF Library Dean's Leadership Council. In 2018 they enter their second decade of continual service to the Library and will maintain both active and financial support of the Library's enrichment needs. Charter members are noted by this designation* at right.

Dr. Walter R. Graham, Jr. and Ron Stephan were awarded Distinguished Memberships on November 15, 2017. Continue reading to meet them below. 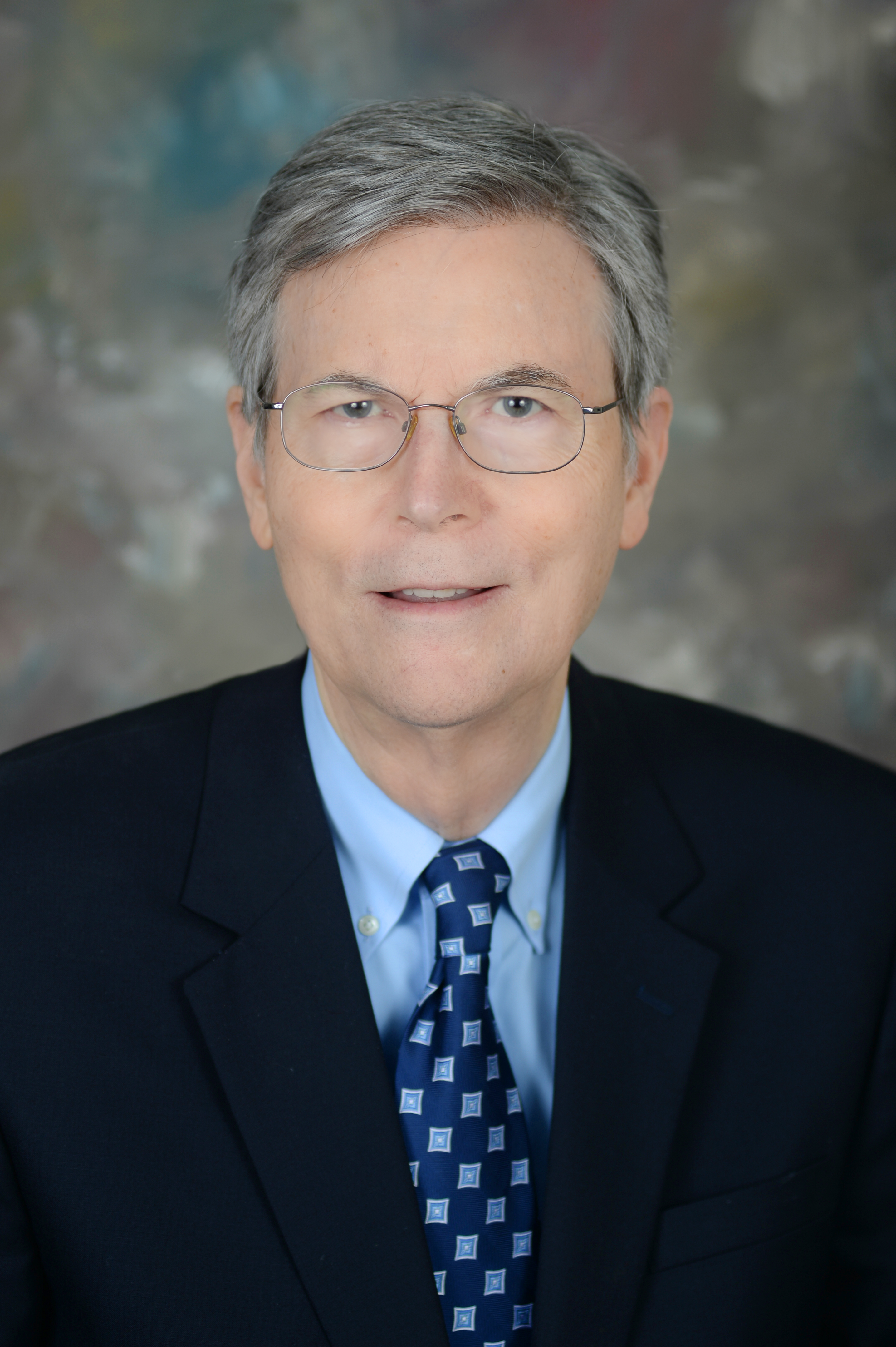 Dr. Walter R. Graham, Jr. is a dermatologist by practice yet his greatest love is the intellectual and spiritual journey books and art provide to their patrons. These are just two areas of the UNF Library which Dr. and Mrs. Graham have invested in order to inspire students and library visitors alike. Dr. Graham was a founding member of the Library Dean's Leadership Council in 2007 and since then has underwritten the development of UNF's first and only student art gallery with a focus in teaching business fundamentals such as marketing and curation, the large-scale botanical sculptures adorning the Library's second floor by then UNF student Mary Ratliff, the publishing of a full-color book entitled "Writing on Water, Writing on Air" by English department faculty member Clark Lunberry, provided funding for framing needed for the Library's museum-quality Art in the Library Program, donated a mass collection of valuable art books, and so much more. Dr. Graham is also the recipient of the 2018 University of North Florida Honorary Alumni Award. 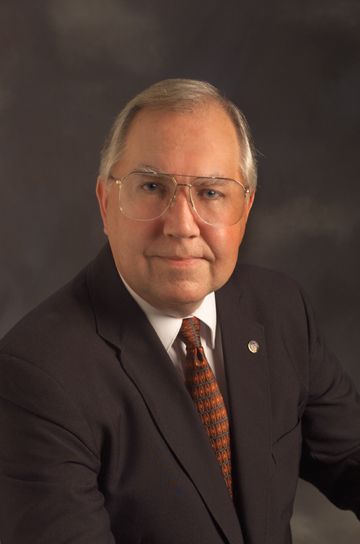