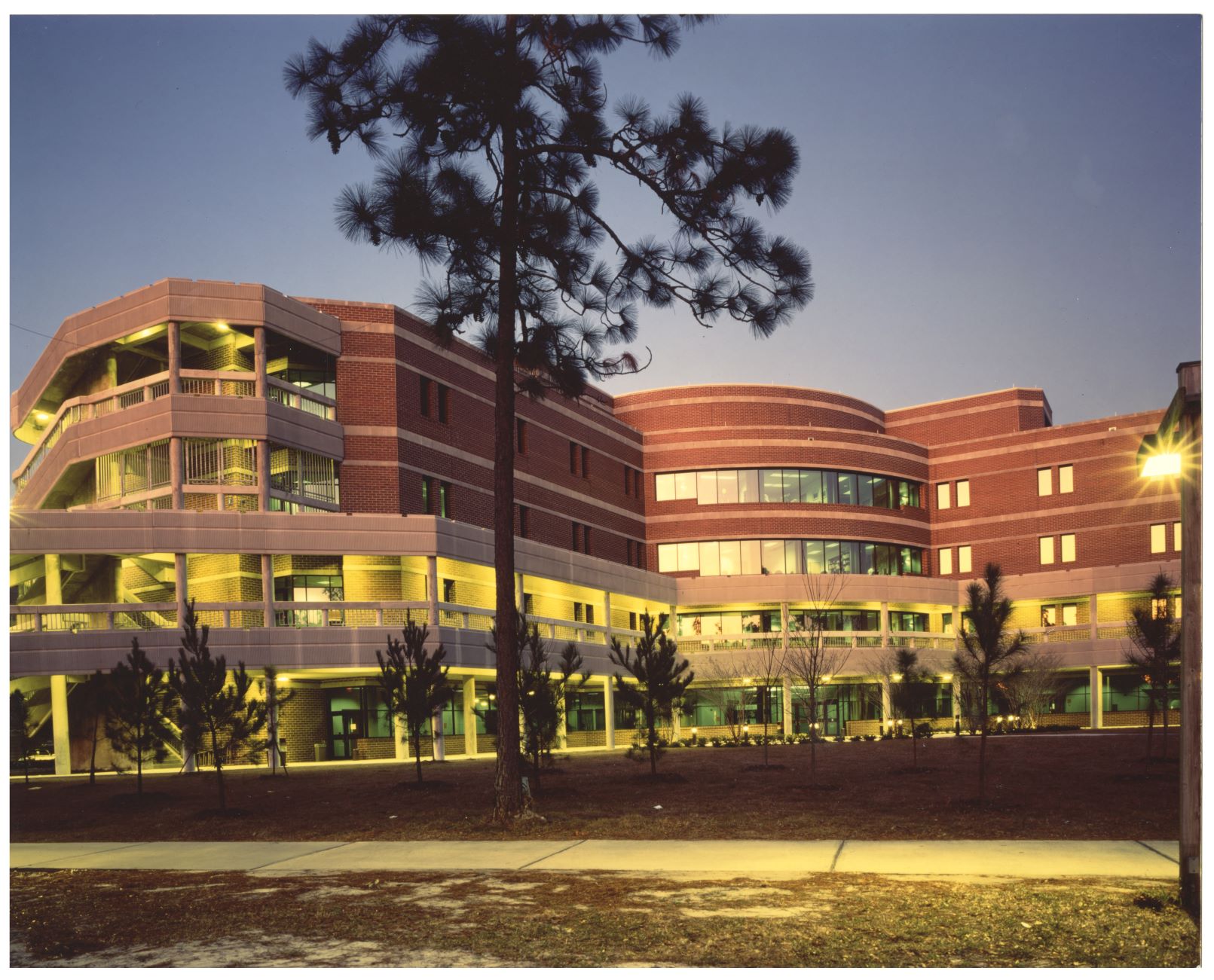 J. Brooks Brown Hall was named in honor of Dr. J. Brooks Brown, a Jacksonville physician and UNF benefactor, and leader in health care education and innovation. Dr. Brown practiced surgery in Jacksonville from 1953 to 1983 and was instrumental in incorporating Memorial Hospital in 1964, serving as its Chairman, President, and Chief Executive Officer. In 1995, he was named Chairman and CEO of Genesis Health Inc., the rehabilitation affiliation of Memorial Hospital. Genesis was renamed the Brooks Health System in 1999, and Dr. Brown continued to serve as Chairman until July 1, 2005.

Dr. Brown’s long-standing relationship with UNF included a donation by Genesis resulting in the establishment of the Genesis Distinguished Professorship, the Genesis Health Scholars, and four College of Health research professorships. UNF awarded Dr. Brown an honorary Doctorate in Humane Letters on December 10, 1999. He also was a 1999 recipient of the College of Business Prime F. Osborn III Distinguished Business Leaders Award.

The College of Health building was renamed J. Brooks Brown Hall on September 30, 1997. Nine years later, on March 31, 2006, the University announced the renaming of the College, Brooks College of Health. Brooks Health System donated $3.6 million, a gift matched by the state, resulting in a total donation of $7.2 million. At the College naming ceremony, Dr. Brown also announced an endowed professorship in the College named after Dean Pam Chally.

In 2007, construction started on an addition to the Brooks College of Health. The addition opened on August 25, 2008, with a grand opening celebration held on October 10. The building contains approximately 33,000 gross square feet on four floors. It accommodates teaching classrooms and general administrative office space for the Nursing Program, as well as the Student Health Services. The building was constructed according to environmentally responsible design principles and is LEED-certified by the U.S. Green Building Council.