Start with your parents. Who were their parents? Are they still living? Where did they come from? Where were they born? What did they do for a living? Was there a first or second spouse who is seldom or never talked about? You can find out a wealth of information by conducting personal interviews with your family members. Keep in mind that personal recollections will vary from one person to the next, so the more family members you can interview, the better off you are.

If any of your grandparents are still living, ask them about their background. Who were their parents? Were they born in the United States or did they immigrate from another country? What recollections do they have of their childhood, their neighbors, their surroundings? If they were immigrants, what motivated their relocation to the United States? 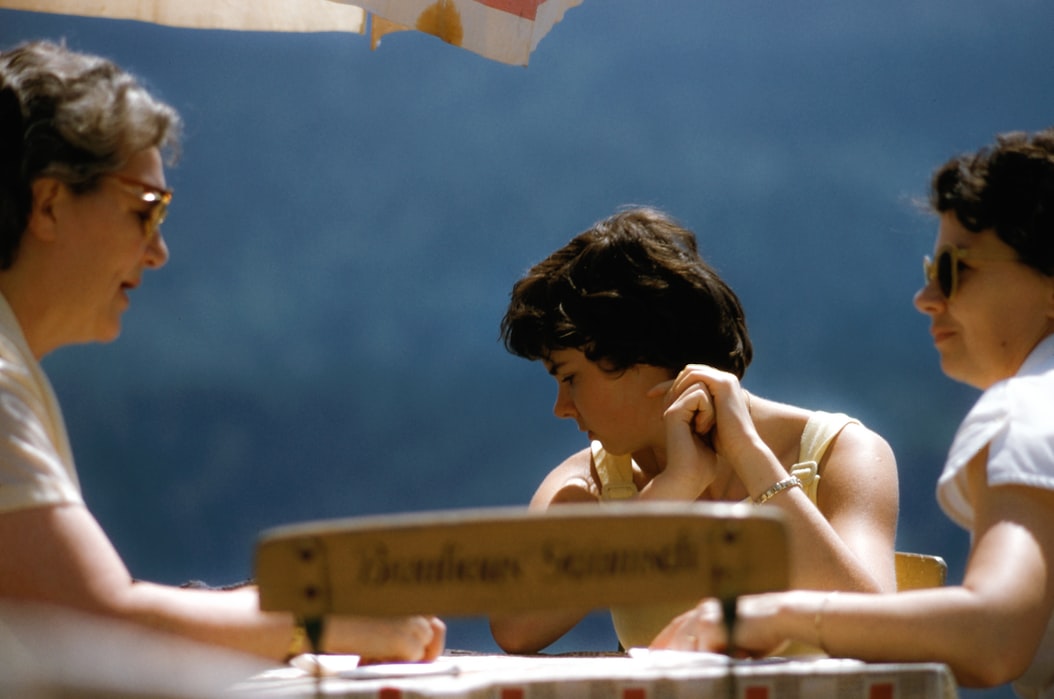 Is there a suitcase or trunk hiding somewhere in your parents’ or grandparents’ house that they never thought to mention to you? In many cases you will find that someone in your family has stashed away a whole treasure trove of family letters and greeting cards that might help you piece together more about your family’s history.

But don't stop with your own parents and grandparents. You might very well have a family historian already in your family. Maybe an uncle or an aunt or a cousin. Ask around. Make connections.

Photo by Joanna Kosinska on Unsplash 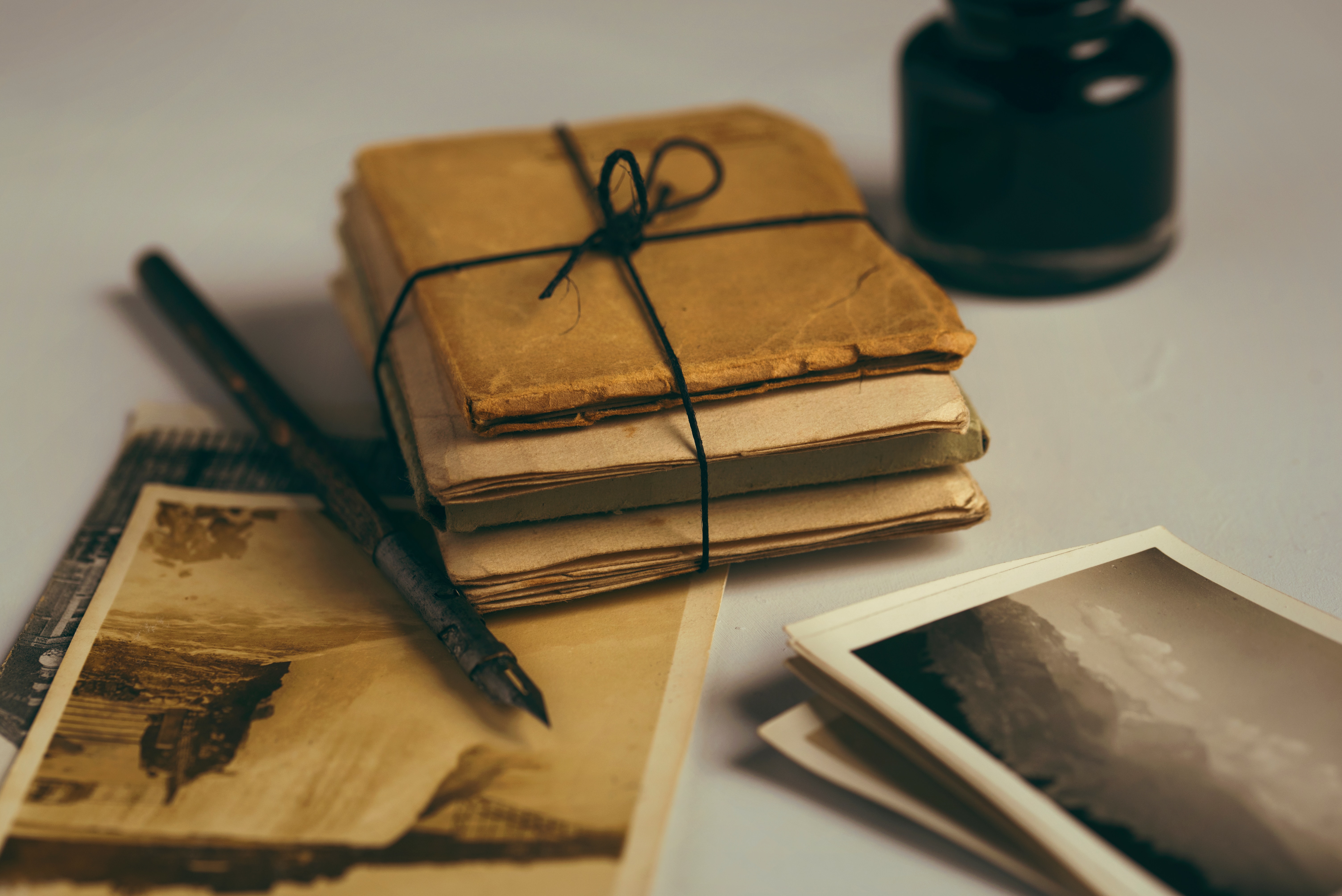 Photography has its origins in the 19th century. You'd be surprised how many really old photographs have survived into the 21st century. In some cases, some of the old photographic processes look fresher than photos that were developed in the latter part of the 20th century. And, hopefully, someone in your family took the time to identify who the people are.

Photo by Cheryl Winn-Boujnida on Unsplash 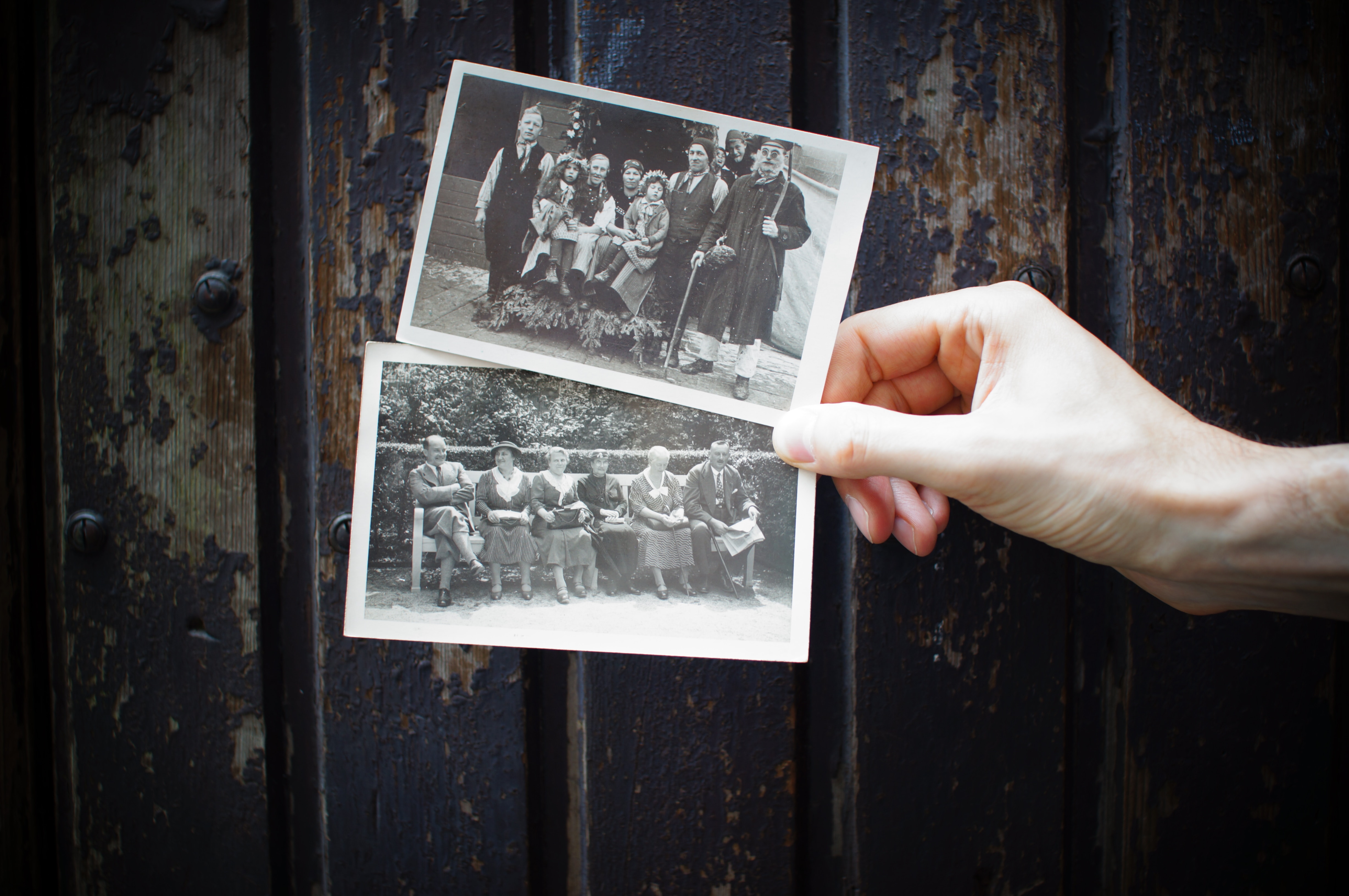